Jim Kaminski is focused on bringing lasting improvements to Strongsville. He believes this starts with emphasis on financial security, strong safety forces, stable city services, and the well-being of all Ward 1 residents.

A proven approach to progress

Over the past two decades, Jim has served the City of Strongsville in many capacities including being a member in Rotary Club of Strongsville, Chamber of Commerce, Public Safety & Health Committee and the Planning Commission & Economic Development Committee.

His accomplishments include securing a grant to fund the Freedom Trail, increasing the city’s rainy-day fund, providing mentorship to the Boys & Girls Club of Battle Creek and fundraising for various recreational teams and clubs. He also received the Moms for Ohio Patriotism Award.

Jim has a BA in Business and Organizational Communication from The University of Akron, where he earned his degree in just three years. Since 1987, he has worked in sales and marketing for the Kellogg Company in multiple states including Michigan and Ohio. Jim built and led a Global Learning and Development team that was recognized and honored by several external Learning Organizations. Most recently Jim was leading a high-performance sales team that ranked #1 nationally in incremental sales & profit contributions.

Jim has also served as Board President at Lakeside Charter School in Kalamazoo, Michigan for four years, where he established a new charter school for at-risk children, provided budgeting and financial planning, and helped develop the curriculum.

A member of the community

In his free time, Jim enjoys spending time with his family, getting outdoors, cooking and grilling, volunteering, and participating in community events. As a member of the community himself, he’s focused on the residents of Strongsville and the future of the city.

“High expectations, the right level of support, and room to perform are just a few of the ways Jim flexes his extensive leadership capabilities! I reported to Jim for nine years during some of my formative career years in the learning and performance industry. His hands-on approach and deep admiration for Kellogg and the K-Values inspired me to make Kellogg my professional home for many years. During my time under Jim’s leadership, we broke new ground by bringing some of the most modern and effective training and development techniques available which led to substantial financial returns.

Jim excels at delivering results but also excels in establishing a culture that sees learning and performance as gateways to greater opportunities, not just in the office but also at home. Jim’s dynamic leadership approach and keen ability to identify what needs to be done to deliver the best outcome for the organization he serves and ability to create an environment that brings the best out of his people makes him the leader any organization would treasure. I give Jim my highest recommendation as a leader.” 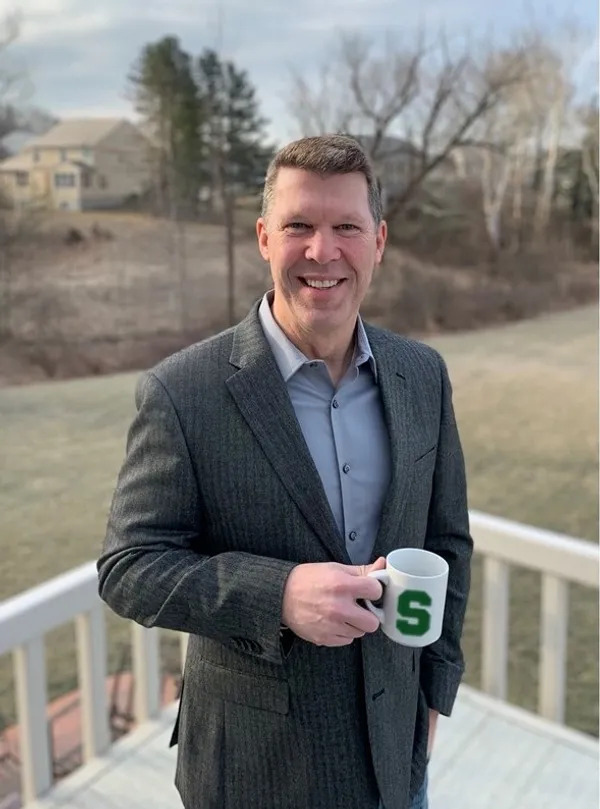 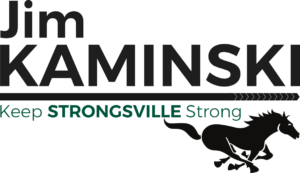